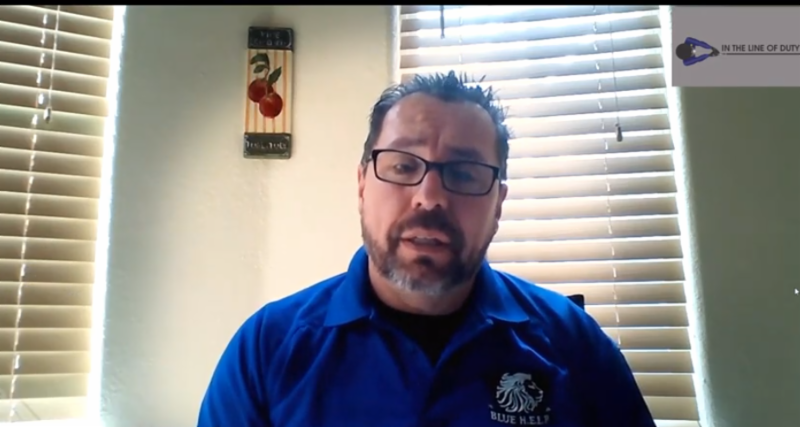 Over the last three years, more officers have taken their lives than have been lost in the line of duty. We urge you to check out this preview of our new program “Suicide Prevention/What Every Cop Needs to Know”. The full-length program is coming out this summer. It features Sgt.(Ret.) Mark DiBona, and I, Ron Barber, firmly believe there is no greater spokesman who can tackle this huge issue.

GREAT COPS SHARE THEIR GREATEST LESSONS LEARNED
Exclusively from In the Line of Duty
This new series provides some of the greatest street smart tips from some of America’s most respected, veteran officers.
Starting with Sgt. Adam Plantinga of the San Francisco P.D. and author of “400 THINGS COPS KNOW” and “POLICE CRAFT”.
SI42-Great Cops Share Their Greatest Lessons Learned/Sgt. Adam Plantinga Program #1
Adam shares information on:
ADDING THIS IMPORTANT NEW TRAINING VIDEO TO YOUR CURRICULUM IS AS EASY AS THIS:

Some articles catch my eye more than others, I’ll admit. Every day, there the is deja vu of yesterday’s news, i.e. high-speed pursuits, lengthy standoffs, an intoxicated idiot roaring the wrong way down a highway somewhere, a domestic eruption over what cable channel to view, ad nauseum.

My focus is to always look for stories that can teach something of value or offer up even a scintilla of new information that, perhaps, some law enforcement professionals may not have known.

Such was the case when I glanced at this headline in the news: Ex-Memphis Grizzlies’ Exec. Killed By Wife, Who Said He Stabbed Himself, Court Records Show.

That grabbed my eyes, as do most stories of murder and mayhem which involve sports, sports celebrities, sports bigwigs–– you get the idea.

This story revolved around the woman’s changing stories to police about the stabbing death of her husband and other aspects of his demise that just left me shaking my damned head–– or SMDH in the modern vernacular.

45-year old Danielle Redlick had made a 9-1-1 call to the Orange County S.O. in January to report that her husband “was stiff” and may have had a heart attack.

She then changed her story and said that she and her husband had a fight that led to him “stabbing himself,” that she had run and hidden in the bathroom, come out, and found him in a pool of blood, then realized she couldn’t help him.

She said she laid down next to him and “wondered what to do next.”

Her story was that she had tried to clean up the blood with towels and kept slipping on it in an effort to find her cell phone.

Interestingly, she used her cell phone to make calls two hours before reporting the death to police—11 hours later, including one to an online dating app!

When the police arrived, they:

– noticed the smell of bleach

– noticed that his jeans were stained with blood

– noted some of the stains had circular marks, indicating someone tried to clean them up

– saw a trail of blood leading to the master bedroom

– some of the man’s stab wounds were not self-inflicted

– some of his injuries appeared to be defensive in nature

Investigators further stated, “The wife had been on the phone two hours before calling 9-1-1 despite insisting she had been unable to find it, after slipping and tripping in her husband’s blood.”

Danielle Justine Redlich was arrested on charges of second-degree murder and tampering with evidence in the death of her husband, Michael.

She had also filed for divorce almost a year earlier saying her marriage “was irretrievably broken,” but the case was dismissed due to lack of action by the woman, according to the Orlando Sentinel. The couple have two children together.

Questions to Reflect On:

Check Out our program:  “Crime Scene Preservation” in our store.
Valuable info that every cop should know! 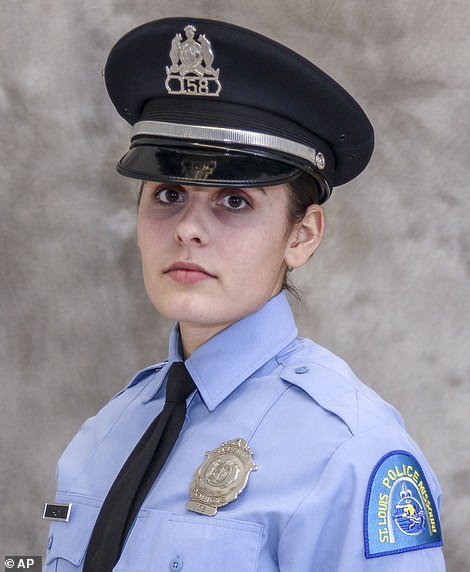 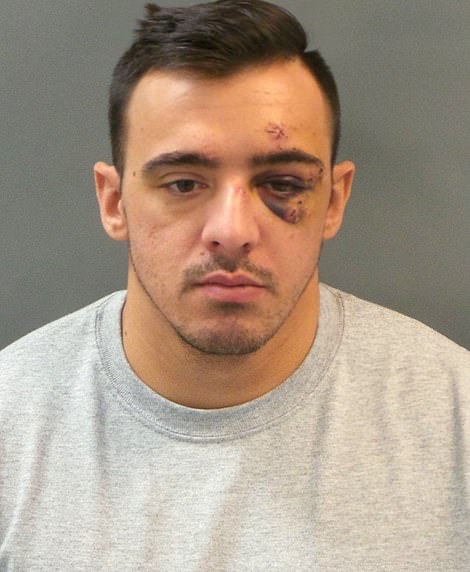 Ron Barber is President of In the Line of Duty (www.lineofduty.com) which
is America’s sole producer of reality-based video and online training for
law enforcement.
The company is based in Saint Louis(MO).  E-mail: ron@lineofduty.com, or
call (800)462-5232.
SI41 – How Not to Get Shot, Sued, or Thrown in Jail / Use of Force and Liability
This Special Issue from In the Line of Duty features an entire classroom presentation by Chuck Joyner, a 30-year veteran of the CIA and FBI who teaches survival sciences to law enforcement. 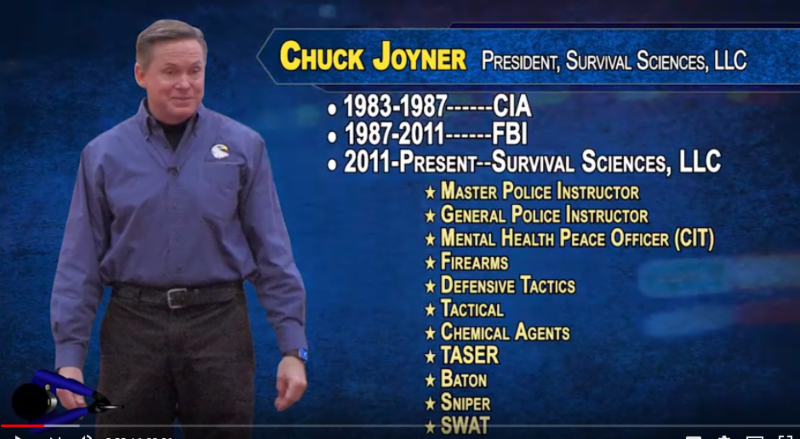 In this multi-faceted training program, Chuck’s objectives are:
How Not to Get Shot, Sued or Thrown in Jail includes a complete and comprehensive Trainer’s Guide featuring program overview, interactive discussion points, tests and a Certificate of Completion for officers’ jackets.  POST recognized in most states and excellent for academy, roll call and in-service training, because it is easily segmented.
ADDING THIS IMPORTANT NEW TRAINING VIDEO TO YOUR CURRICULUM IS AS EASY AS THIS: