From The Desk Of Ron Barber:

20 years ago, when I produced the Kyle Dinkheller training video, I knew it had the potential to have a dramatic role in enhancing police officer safety for many years to come.  The murder of Deputy Dinkheller had had a profound, lasting effect on his fellow officers at the Laurens County(GA) SO. When I came down there with a camera crew, it was obvious to me that Kyle was loved by his peers, family and area citizens and had been caught up in a horrific situation. 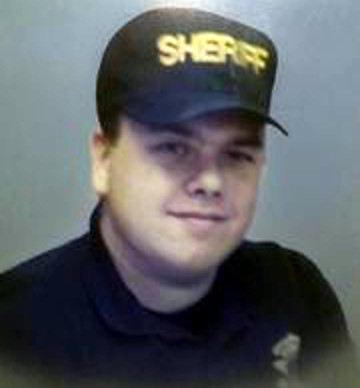 I’m no expert, but it certainly seemed that many of the officers I interviewed were suffering PTSD. I’ve often wondered if they ever got any real help in the intervening years.  Even the department’s chaplain (a wonderful man) was still in pain and spoke so highly of ride-alongs he’d done with Deputy Dinkheller, in which Kyle had spoken of his belief in God and had probed the chaplain for his wisdom and guidance.

It was because of the Deputy Dinkheller video we ultimately produced a training program specifically for chaplains, ‘Police Chaplains/When a Cop Dies’.  I recall asking the chaplain what HE did for support, and he said that he had gone to other chaplains, and that had been a somewhat healing balm for him.  Meanwhile, the training program Line of Duty produced on the murder of Kyle Dinkheller began taking on a life of its own.

AN IMPACT ON TRAINING

The Dinkheller video then and now elicits almost primordial emotions in many officers who have seen it and learned from it.

The seemingly interminable amount of time that elapsed as Andrew Brannan retrieved a rifle from his truck and began systematically executing Kyle affects absolutely anyone with a heart or soul.  “Shoot him, shoot the son of a bitch!” cops exhort every time they see the video for the first time. Let me add, too, they are, often, screaming at the video at the top of their lungs, although, of course, nothing can be done to change the facts.

After all these years, I am very proud to say that, in a way, I feel like Kyle was a friend, a damned good friend. I can’t even begin to imagine the grief and anguish his fellow officers, family and friends must still feel.

“Two decades later, a traffic stop out on a country road is still teaching police officers about deadly force — and the heavy costs of hesitation.”

A year or two ago, I received a call from a CNN reporter wanting to talk to me about the Dinkheller murder and, most specifically, the Line of Duty program on the Murder of a Georgia Deputy.  My gut instincts told me to have nothing to do with anything CNN, which I have long regarded as the most callous, ultra-liberal, cop hating network existent.  So, I recommended to Kirk Dinkheller, Kyle’s dad, that he, too, turn down any feelers from them.  We both passed on any dealings with CNN and thought the matter had ended.  Then, several months after our conversations, CNN came out with the article “The Trigger and the Choice”.  Somehow, the reporter, Thomas Lake, had gotten access to the Line of Duty video on Kyle Dinkheller and had also gotten approval to cover a large police training session where the program was shown.

Mr. Lake prefaced it by saying “Two decades later, a traffic stop on a country road is still teaching police officers about deadly force–and the cost of hesitation”.

He wrote a hell of an article, and I made it a point to contact him after it had been published and apologize for my qualms about cooperating with him.

I am also asking all you trainers and law enforcement educators to consider our Line of Duty program “The Murder of a Georgia Deputy” for your classes and in-service training, if you haven’t already.

I urge every trainer & officer’s family to read this article at CNN. 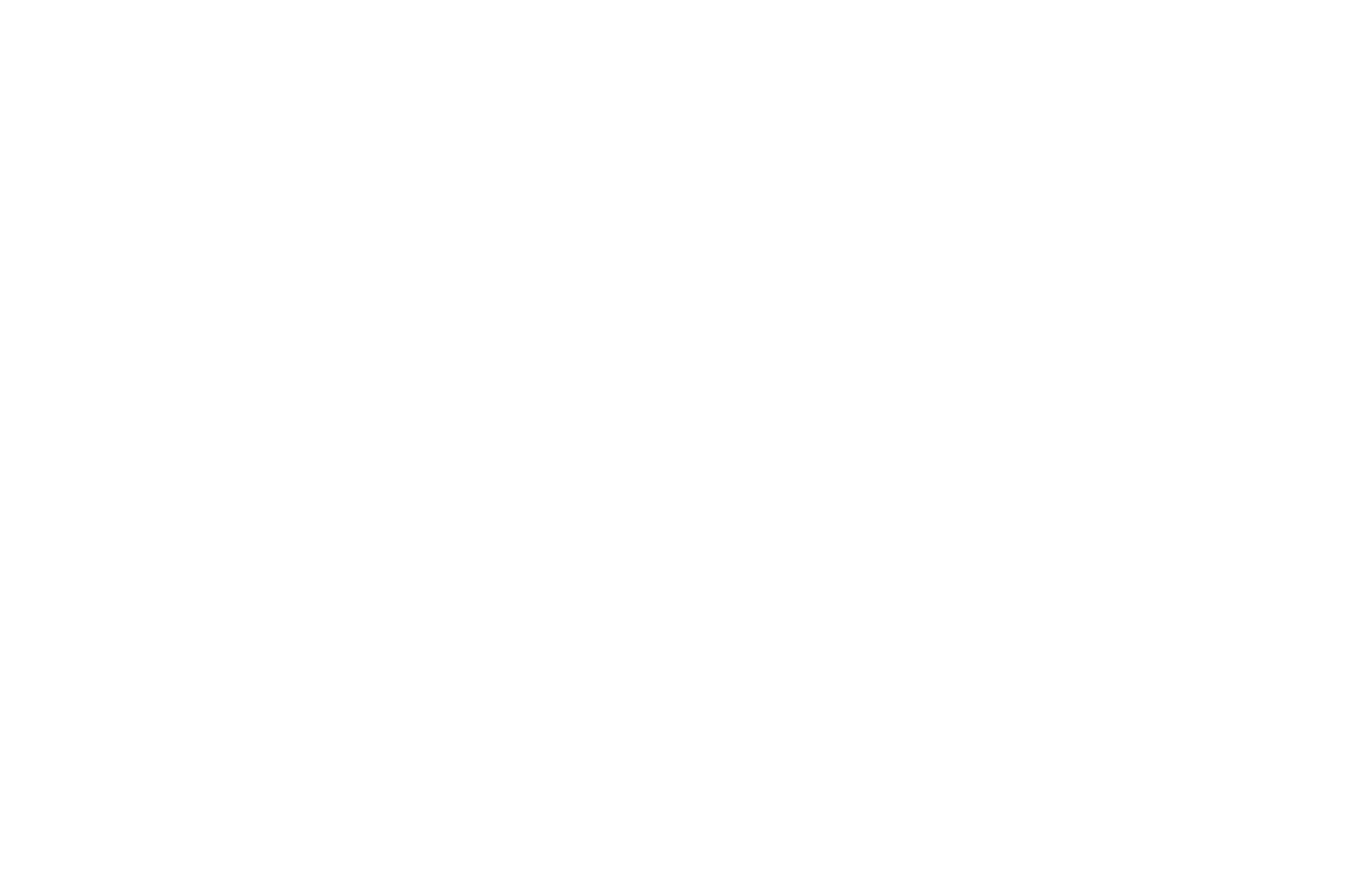 Like Kyle’s dad Kirk, who has become a good friend, I want to play any role possible in ensuring Kyle did not die in vain. It’s a painful and poignant reminder that there are still highly relevant lessons learned these many years later.

It’ll include absolutely vital information from Kirk Dinkheller on exactly that impact he feels the death of his son has had and continues to have.

Also, I’ll have an interview with ex-Atlanta cop Patrick Savage, who has, on his own dime, put together an 88-minute documentary on the murder of Kyle, a documentary soon to be released nationwide.

Photos of two dirtbags via this link: http://www.wndu.com/…/Michigan-State-Trooper-attacked-durin…